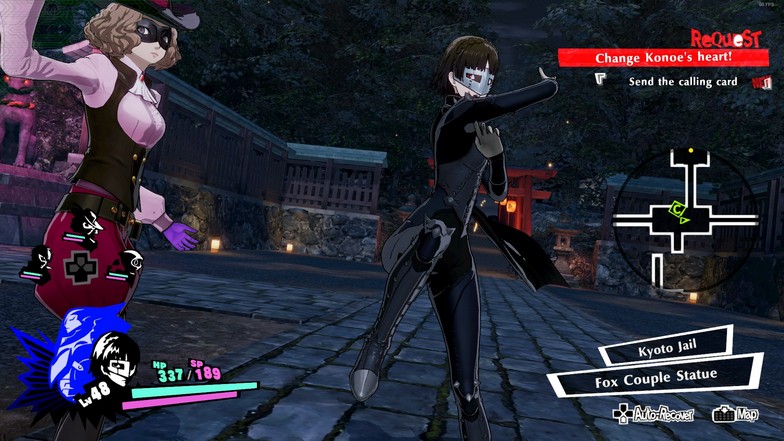 Changing your party or swapping characters is the new system in this Persona game that you have to take advantage of. Since it is not your typical turn-based style game anymore, you will have to get used to swapping between characters constantly during battle as everything is in real-time now. This guide will teach you how to change characters in Persona 5 Strikers.

There are only a few ways where you can change party members in the game. It is only done before infiltrating a jail or interacting with checkpoints. They made it this way so that you cannot abuse swapping characters every single battle to abuse Persona skills.

Everyone has a limited amount of SP and if you were able to freely swap party members anytime during the infiltration, bond skills such as HP recovery and SP recovery are pointless. You can just swap out characters to heal your party every time.

To swap characters during battle or exploration, you can press the D-Pad corresponding to the character you want to switch to. You can customize the positions of your characters from left, right, and up so you know which one you are switching to without even looking. Joker will always be on the slot where your current character is.

Like most JRPGs, this game still implements the affinity chain where enemies or bosses are weak to a particular element. You will need your party to be equipped with at least 2 elements that the boss is weak to. For example, Alice Hiiragi is weak to Ann and Morgana’s affinity while Ango Natsume is weak to Sophia and Yusuke’s affinity. This means that while exploring their particular jail, you need to bring both members to your party at all times.

Even during exploration, you need them to level them up and most of the time, they are strong against the mobs in that particular jail too. For the rest of your party member choices, you can pick anyone you like and preferably someone whose affinity is not nullified by the boss.

Tips and Tricks for Switching Characters

When you are in combat, you will occasionally see your other members with a “Ready” bubble near them and they look like they are just standing there. It means that when you swap with them, you not only perform a Baton Pass to increase their Showtime gauge, you can follow-up with your own set of combos during that phase.

Switching characters can help you dodge certain attacks. Since you are changing to another character, you can stagger the enemy by swapping to a character and using their Persona’s affinity. If the enemy is about to attack and you know its weakness, swapping and immediately pressing R1 to cast something will stop time and give you the window to stagger them.

If you are too lazy to go outside of the jail to recover some HP and SP, you can just swap a character in and use that character’s healing abilities so that your current party’s SP will not be depleted that fast.

This type of system kind of reminds you of a popular game recently like Genshin Impact. You keep utilizing all your party member slots to strengthen your combat prowess and sticking to one character will be detrimental to the fights. 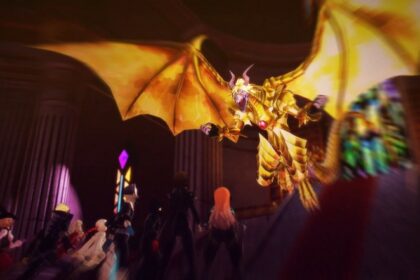 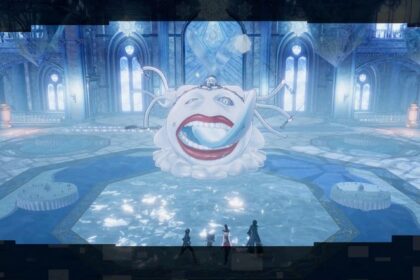 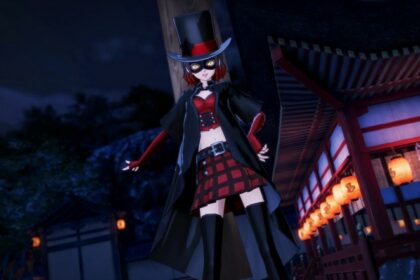 How to Beat Akane Hasegawa in Persona 5 Strikers 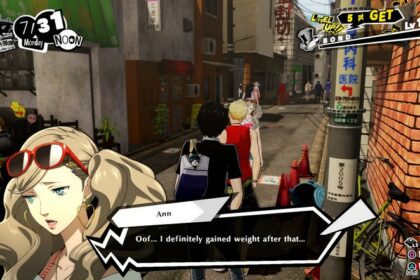 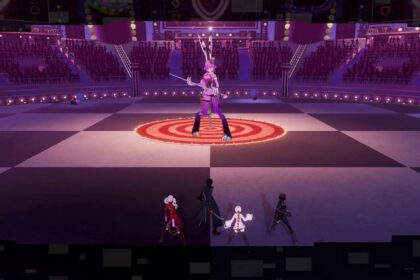 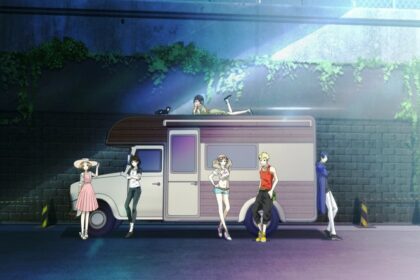