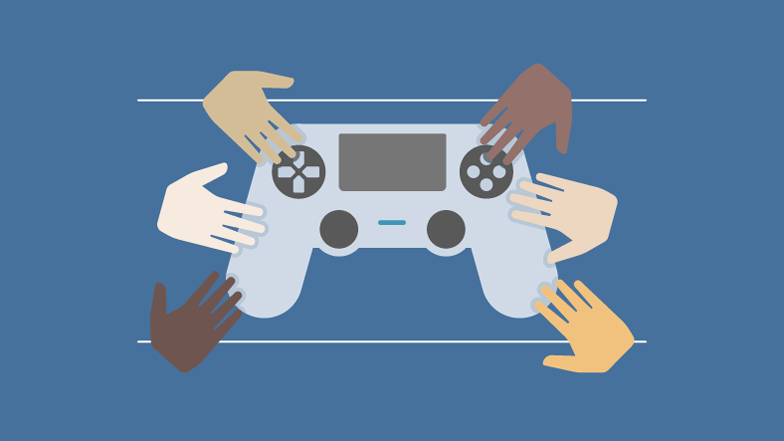 We compiled over 100 games released in the last five years, between 2017 to 2021. The games we selected were the 10 highest selling games from each of the years, along with every other major game release from the biggest gaming publishers including Activision, EA, Nintendo, Ubisoft and more.

The only thing left to do was research and analyze the games to compile our Diversity in Gaming Study.

Quick Navigation show
Our Findings
Conclusion
Fair Use
Why Did We Do This?

Due to a lack of background information across the characters in many games, and therefore a difficulty in determining the true ethnicity of many multiracial characters, the easiest way to break down our ethnicity findings was by ‘white’ and ‘all other ethnicities combined’, which includes (but isn’t limited to) black and Asian characters.

This part of the study only included human or human-like characters.

The Most Diverse Video Game

The most diverse video game in our study was Apex Legends.

This game is so diverse that it will be hard for a game to ever be more diverse — though it’s setting the bar for where other games can aim to be in terms of inclusivity in the future.

After finalizing our research, we’re confident in saying that gaming — at least in terms of representation in characters within games — still has some way to go before being a true and accurate reflection of the diversity of modern society.

This work is licensed under the Creative Commons Attribution-Share Alike 4.0 International License — you’re more than welcome to re-use or republish our data or images, we just request fair credit.

What is fair credit? All we ask is that you link to DiamondLobby as the original source of the designs.

This allows our team to get rightfully recognized for our work.

Why Did We Do This?

Last month I published something that we’d been working on for quite a while; a lighthearted look at how some popular male video game characters could have looked if they’d been written into games as females.

The content encouraged people to open their minds and think a little more about diversity and inclusion in the gaming industry.

The response we had was crazy. Publications all around the world featured our designs, including major newspapers Marca in Spain, Der Standard in Austria and Terra in Brazil.

Whilst reactions from the media were greater than we could have ever anticipated, we also saw our fair share of negativity.

“Tomb Raider would like a word” was a common response found in comment sections around the internet.

It’s ironic that so many people would turn to Tomb Raider — an example of a character that actually highlighted everything we wanted to say about gender diversity in games.

Tomb Raider also happens to wear a tight top and short shorts, and I don’t think any more needs to be said to illustrate my point here.

“You can play as girls in these games” was another common comment, as was “females have important roles in the storylines.” Cool, but why are they rarely the main protagonist?

“You need to do some research.”

Over the last month, we’ve painstakingly researched and analyzed the playable characters and major protagonists in over 100 mainstream video games.

And we didn’t just stop at gender diversity. 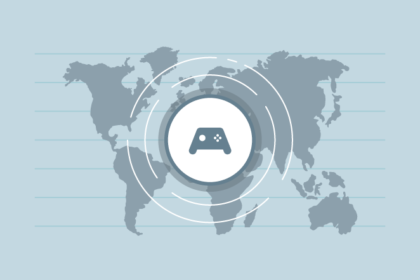 What’s the Most Popular Game Around the World? 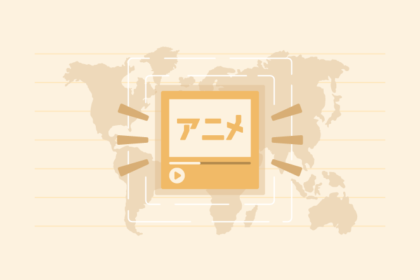 What’s the Most Popular Anime Around the World? 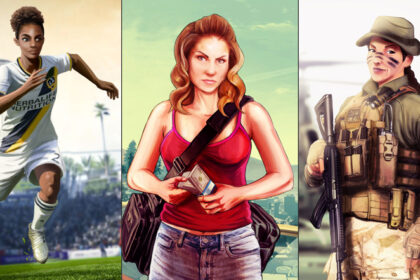