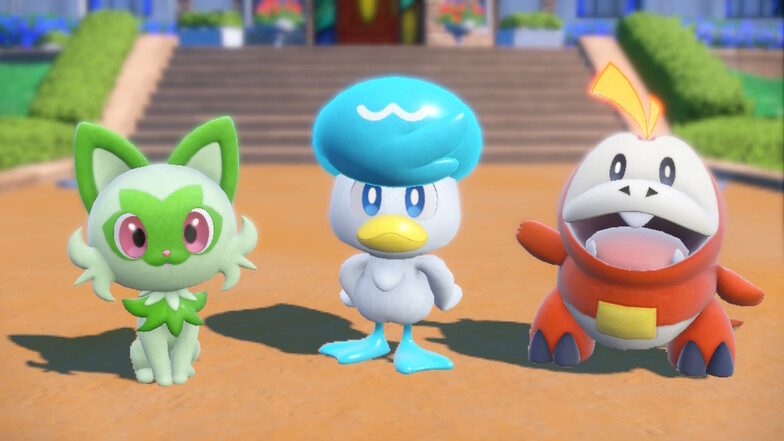 One of the hardest decisions that you’ll ever make as a Pokemon trainer, other than picking what Pokemon game to get, is picking your starter. Each generation has 3 unique Pokemon to choose from (aside from a few exceptions to the rule, like Pokemon Yellow) and they usually fall into the Fire, Water, and Grass types.

Pokemon Scarlet and Pokemon Violet have some of the most unique starters to date, and I have found it tricky to pick my favorite. They’ve all got great designs and unique abilities.

If you’re looking to gain an advantage with your starter Pokemon, I’ve got you covered. I’ve gathered up the most important things to know about each starter to help you pick the best starter Pokemon in Pokemon Scarlet & Violet.

Which starter Pokemon will you be picking when you play Pokemon Violet or Pokemon Scarlet? I’ll be picking Quaxly. Feel free to let me know in the comments below, I’d love to see which starter is the most popular here.

Please note, this article contains mild spoilers as it talks about the final evolutions of the starter Pokemon in Scarlet and Violet.

What Starter Pokemon Are There?

If you’re unaware which starter Pokemon can be found in Pokemon Scarlet and Violet, here’s a quick breakdown of your choices.

The first partner Pokemon you can pick is Sprigatito.

Sprigatito is the Grass Cat Pokemon and is described as being attention-seeking and fickle. The composition of its fur reportedly has a similar physical composition to plant matter, and it can create energy by absorbing sunlight and photosynthesizing.

The second partner Pokemon you can pick is Quaxly.

Quaxly is the Duckling Pokemon. Quaxly is serious and well-mannered, and it loves to keep things tidy. It will always try to keep its head clean.

The third partner Pokemon you can pick is Fuecoco.

Fuecoco is the Fire Croc Pokemon. It’s a Pokemon that loves to eat, and is chilled and laid back. It has scales that absorb heat and it will spout more flames from its head when it’s happy.

Fuecoco and its second evolution, Crocalor, are both Fire type Pokemon. The final evolution, Skeledirge, is a Fire and Ghost type.

Which Starter Pokemon is the Best in Pokemon Scarlet & Violet?

To make your choice easier, I’ve separated out the different categories that you can judge the starter Pokemon by. We’ll be looking at:

Of course, there’s no right answer to the question of which starter Pokemon is the best in the long run. While one is certainly more statistically viable than the others, it’s more important to pick one that you actually like. Take these as recommendations, not prescriptions!

One of the best places to start when looking at the best starter Pokemon is the main Pokemon types. Looking purely at the initial starter Pokemon and the Fire, Grass, and Water types, the standings are as follows.

There are 2 Pokemon types that are super effective against Water Pokemon (Electric and Grass) and 4 that are ineffective (Fire, Water, Ice, and Steel).

These statistics do change somewhat as you look at the final evolution, though. Let’s focus on the defensive aspect predominantly, as type match-ups can be somewhat adapted to in the later stages of the game with creative move choices and items.

Sprigatito’s final form, Meowscarada, is a Grass and Dark type.

Fuecoco’s final form, Skeledirge, is a Fire and Ghost type.

Quaxly’s final form, Quaquaval, is a Water and Fighting type.

Each of these Pokemon has a Hidden Ability and standard Ability. They’re worth considering when you’re trying to pick the best starter Pokemon in Pokemon Scarlet and Pokemon Violet.

Sprigatito’s main ability is Overgrow, which activates when a Pokemon’s HP is low. It provides a power boost to Grass type moves.

The hidden ability that Sprigatito will be able to access is Protean, which changes the Pokemon’s type to fit the move that it is going to use. This is essentially a guaranteed critical hit, with the STAB (Same Type Attack Bonus) multiplier boosting the damage.

Fuecoco’s default ability is Blaze, which gives Fire type moves a boost when the Pokemon’s HP gets low.

The hidden ability that Fuecoco will be able to access is Unaware, which means that the Pokemon can simply ignore a foe’s stat changes when attacking.

Quaxly’s regular ability is Torrent, which gives Water type moves a boost when the Pokemon’s HP gets low.

Quaxly’s hidden ability is Moxie. This move means that whenever the Pokemon knocks out an enemy, it ‘shows moxie’ and gets an attack stat boost.

While Quaxly and Fuecoco’s moves are pretty good, it’s hard to deny that Protean’s critical hit guarantee puts Sprigatito in the lead by a mile.

Despite there being items and moves in the game that can adjust base statistics, it’s still worth looking at which Pokemon can set you up for success when you start off your journey.

Sprigatito’s initial HP is 40 and its attack stat is 61. Its base defense stat is 54, special attack and defense stats are both 45, and speed stat is 65.

This Pokemon starts off with a great attack and speed statistic, and maintains this build when it evolves fully to Meowscarada. Meowscarada has a base attack stat of 76 and a speed stat of 123, with 76 base HP, 70 defense and special defense, and 81 special attack.

This is a pretty slow Pokemon, with a good HP base and slight focus on defense. Skeledirge maintains this with a whopping 104 base HP and 100 base defense. It also has a base attack of 75, base special attack of 110, base special defense of 75, and speed stat of 66.

Quaxly’s base HP is 55, with a base attack of 65 and base defense of 45. It has 50 and 45 in special attack and special defense respectively, and a speed stat of 50. Out of all the starter Pokemon, this one is the most balanced initially.

Fuecoco is quite tanky, but incredibly slow and can’t quite capitalize on the strengths that it has. Quaxly was looking promising, but under delivers in the speed category meaning that it loses out on attack advantages in a lot of cases. Sprigatito is the winner here in terms of balance and efficiency in battle.

Based on the four categories that we’ve looked at in this article, here’s how I would rank the Pokemon.

While Quaxly is my personal favorite, it’s hard to deny that the statistics, type match-ups, and abilities aren’t promising here. It has weaknesses from a competitive point of view and is outdone by the other two starter Pokemon in multiple areas.

I would rank Quaxly as being the worst starter Pokemon, from a purely statistical and competitive standing.

Fuecoco takes second place, with some favorable type match-ups, decent moves, and average statistics. Speed is the area where this Pokemon is lacking, but this could be overcome with some smart move choices and items. It’s great to have on hand for the first Gym, too.

That leaves Sprigatito in first place.

While it may initially struggle with some type match-ups, this Pokemon offers some great moves (Protean is incredible) and statistics that’ll make it a valuable part of your team throughout the entire game. 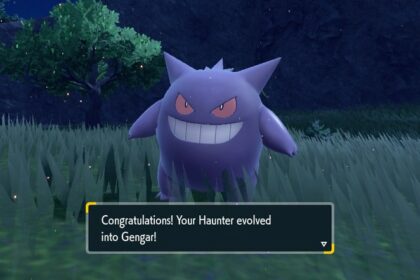 How to Get Every Pokemon in Pokemon Scarlet & Violet 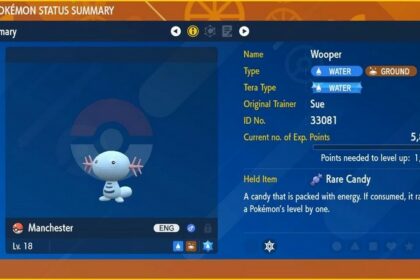 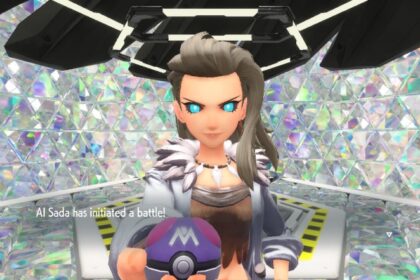 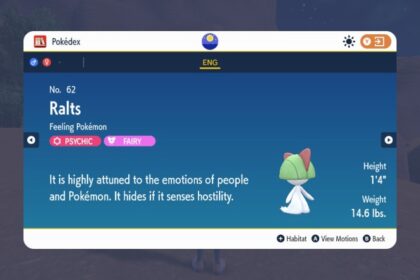 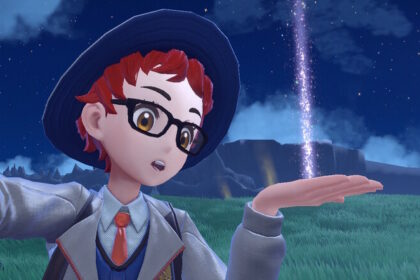 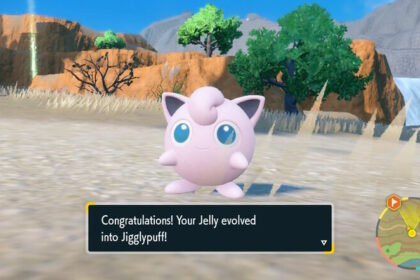