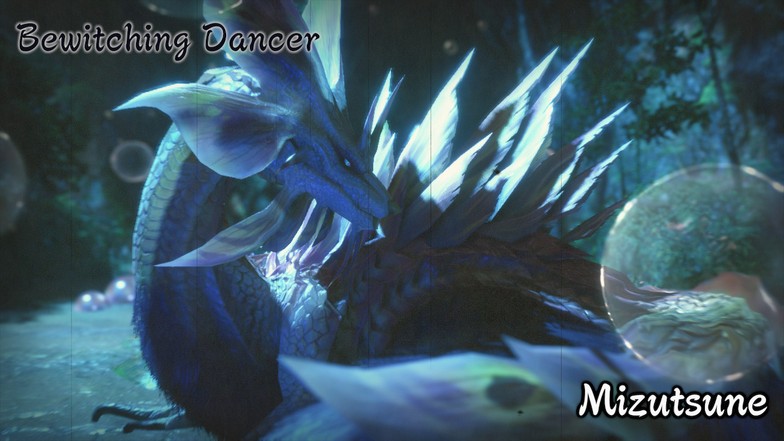 Mizutsune is one of the monsters available on Monster Hunter Rise’s demo. It is listed as the intermediate difficulty. It has a lot of annoying debuffs and attacks to look out for.

Unlike learning how to beat Rathian, Mizutsune has some attacks that can one-shot you if you are not careful. This guide will teach you how to beat Mizutsune in Monster Hunter Rise and show you all the rewards and materials available including exclusive ones.

Mizutsune is weak to the Thunder element and if you have trouble fighting Mizutsune for the High Rank urgent mission, it is best to bring a Thunder weapon. It is better than bringing a Dragon element weapon but at this point, it will not be available yet.

Mizutsune’s weak point is its head, neck, and tail. All of which are easy to hit because of its long body. It is best to avoid Water and Fire element weapons. To know how to level Hunter Rank fast in Monster Hunter Rise, you need to use strong element weapons for each monster you fight to avoid wasting 20-30 minutes for a single quest if you fail.

Mizutsune is probably the borderline of the strongest and weakest monsters in the game. It is basically the intermediate level if you are fighting on High Rank. This serpent-like monster is fast and agile while having a ton of ranged attacks.

Mizutsune spreads out slow bubbles that can hit you for an ample amount of damage. If you do get hit, you will be inflicted with the Bubble Blight debuff. You can use a Cleanser to remove the debuff but every time you use an item that is not for healing will be dangerous to do mid-combat. The Bubble Blight debuff makes you slip for a second every time you dash, roll, or end your sprint.

It is an annoying debuff to have especially if you are using an extremely mobile weapon. Learning how to dodge is vital going forward as the monsters get even harder from here.

Mizutsune’s next attack to look out for will be its water beam. It has three variations too. The first variation will be where Mizutsune stands in place and spins around while shooting the water beam. It is hard to outrun this so it is best to watch out for its head and run in the opposite direction. If it gets near, you can just Wirebug up.

If you want to be more offensive, you can attack it while it is doing this variation and Wirebug above Mizutsune when it gets near. The second variation of the attack is where Mizutsune moves in a circle while doing the attack. It is almost like the first variation but is much more hectic since it can chase you out sometimes.

The last variation is where Mizutsune looks down at first with its water beam ready to go and slices a linear path towards the direction of its head. A normal sidestep can dodge this easily but this is a dangerous move because it happens so quickly.

Getting hit by the water beam inflicts Water Blight that reduces your stamina regeneration. You can remove it by using a Nulberry but again, this is dangerous. If you got hit by the water beam, it deals a significant amount of damage and you need to heal first to avoid fainting.

Mizutsune’s other attacks are all common short-range attacks with tail swipes and smashes. If you get far enough, you will see Mizutsune pause for a while and jump on you which is almost a one-shot attack. He also does an attack where it gets its tail ready to smash you to the ground. It is always directed in front of Mizutsune’s direction and it deals a significant amount of damage.

Mizutsune also enrages and you can see the color of its scales change to red which signifies the enrage. Since the bubble attack was mentioned a while ago, it will combine some of its attacks by emitting a few bubbles while lunging or attacking.

It is also worth mentioning that some of these bubbles are green and red. These bubbles are safe and even provide you a boost. The green bubbles heal you for a sizeable portion of your health bar while the red bubble gives you an attack boost.

Another thing to note is that if you are fighting Mizutsune to farm materials or money, you can use Mizutsune’s gear which gives you a big advantage during the fight. Not only does it make you resistant to its attack, but also turns the Bubble Blight debuff into a buff.

Mizutsune is a quite a formidable monster to fight. The number of skills and attacks you have to look out for is increasing which is the bread-and-butter of Monster Hunter games. If you are new to the game, it might take a while to get used to it but you need to adapt to every monster in the game, or else you will be just wasting money on failed attempts. 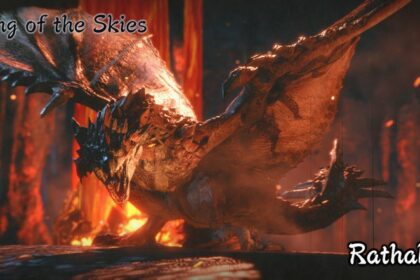 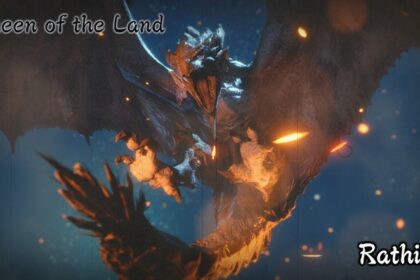 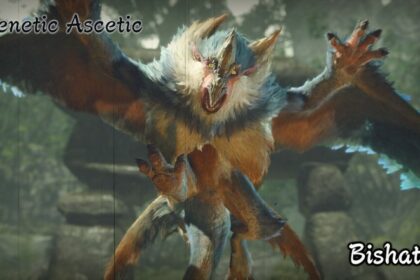 How to Beat Bishaten in Monster Hunter Rise 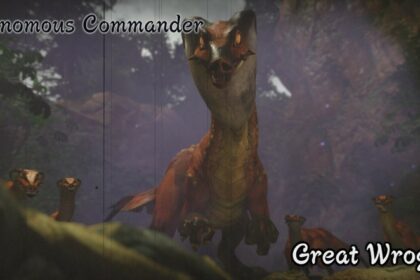 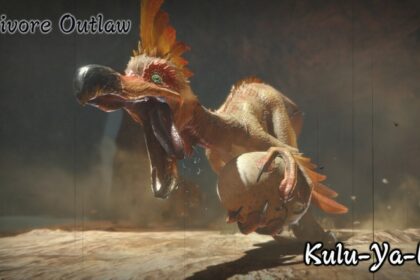 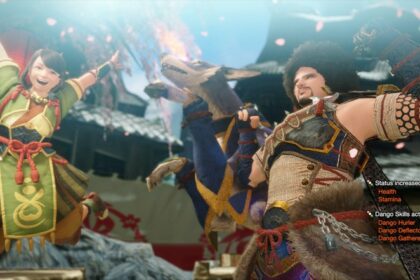