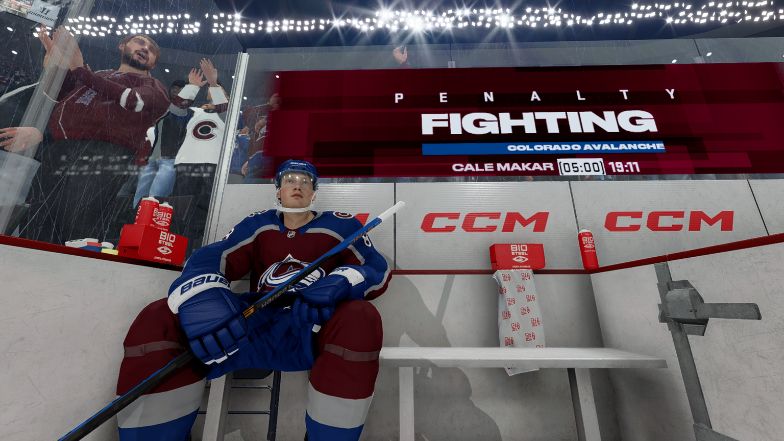 Fighting has long been a tradition in the NHL, and although the sport is trying to separate itself from the more violent aspects of the game, fights still frequently break out in NHL games.

If you are a fan of the NHL that enjoys the mid-game scraps, it is likely you also want to learn how to find it in NHL 23.

Whether it be to reenact real-life NHL fights or to take your anger out on a player you dislike, fighting in NHL 23 is a fun part of the game, which is made even more fun if you win.

This article will discuss how you can start a fight in NHL 23 and win fights, along with several tips and tricks you can use when you are about to throw punches at the opposition.

If you enjoy fighting in NHL 23, it could significantly impact who you deem as the best first round draft picks in NHL 23.

How to Start a Fight in NHL 23

Fortunately, any player can fight in NHL, unlike x-factor moves, which can only be used by certain players.

To increase your chances of coaxing an opposition player into a fight, try and initiate a fight straight after a faceoff has gotten called by the referee. Those valuable few seconds will give you plenty of opportunity to start a fight.

It is important to remember that your player needs to be near your opposition on the ice to try and initiate a fight. Otherwise, you can’t show them you want to throw down.

You can tell if an opposition player has accepted your fight request when they throw their gloves down. Once the gloves are on the ice, the fight is on, so make sure you are ready to throw a few punches quickly.

Before you start your first fight, you need to ensure you know how to throw punches, grab your opponent, and block their shots. Otherwise, you’ll quickly find your player flat on his back on the ice.

Here is a quick breakdown of the fighting controls you need to ensure you win your upcoming fights:

If you are still learning how to fight in NHL 23, it is important to be selective with who you decide to fight rather than throwing punches at anyone who wants to fight you on the ice.

As you would expect, players with fighting enforcer traits are much harder to fight.

If your opponent is a fighting enforcer, and your player is not, chances are you are going into that fight destined to lose.

Before you pick anyone to fight, ensure you study your opponent’s lineup, and identify players with high fighting statistics to avoid throughout the game.

This rule is essential for winning fights in NHL 23. Wherever possible, you must try and punch your opposition before they hit you.

If you successfully land the first shot, you have a much greater chance of hitting a couple of extra shots quickly afterward, allowing you to win the fight easily.

If your opponent successfully gets out of the way of your punch, their chances of countering your punch and winning the fight increase significantly. If your opponent lands a punch after you miss yours, you are in big trouble of losing.

The biggest mistake most players make when fighting in NHL 23 is that they throw punches randomly and without planning.

Rather than trying to hit haymaker after haymaker, you should learn other fighting strategies, including dodging, pulling, and pushing.

Not only will this format give you more chances of winning fights, but it will also make your fights much more entertaining.

You might find it tough to initiate fights against an AI competitor, but it works very effectively against online players.

Now that you understand how to fight in NHL 23, you need to select a player with strong fighting capabilities. Below is a list of some of the best fights in NHL 23 for you to pick from.

Now you have all the information you need on how to fight in NHL 23, as well as the controls you can use to get the upper hand in any scraps, and it is time to take to the ice and pick out an opponent to practice your fighting on.

Over time, with the right amount of practice, you will become better and better at winning fights and start beating your opposition more frequently, both figuratively and literally. 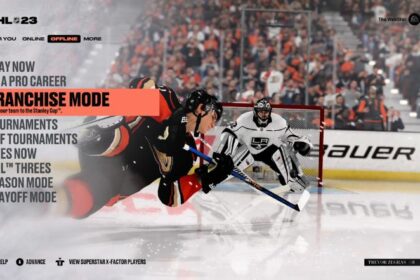 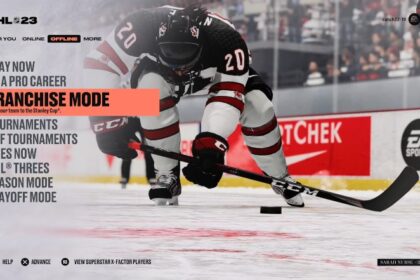 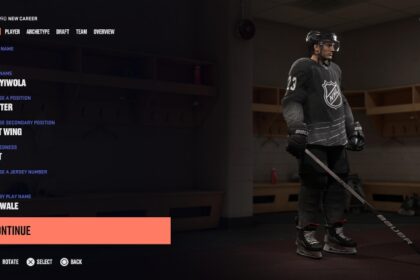 The Best Archetypes in NHL 23 Be A Pro 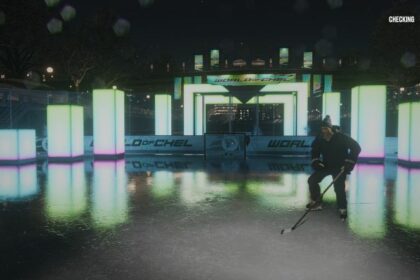 The Best Traits in NHL 23 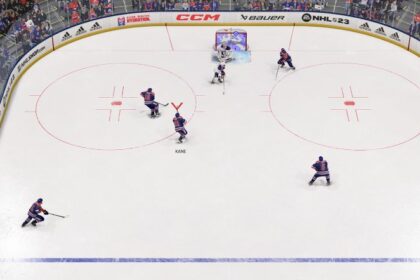 How to do the Wrist Shot in NHL 23 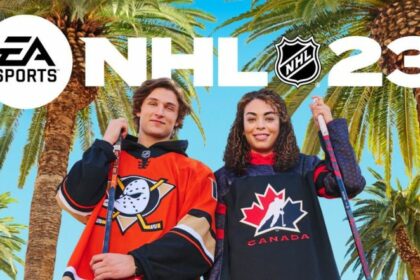 Is the NHL 23 X-Factor Edition Worth It?