How to Solo Kill Electro Hypostasis in Genshin Impact 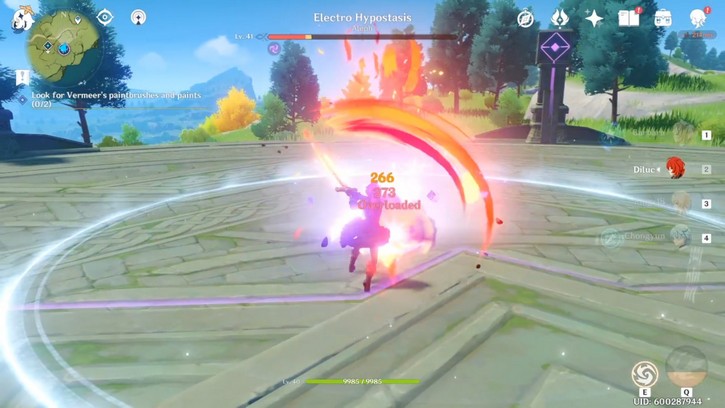 The Electro Hypostasis elite boss is one of the easiest to solo kill in Genshin Impact. It is needed for farming Electro character ascension materials and some artifact sets. This guide will help you strategize and kill the Electro Hypostasis without any help from co-op mode.

Like most of the Hypostasis, you should avoid using the same element as the elite boss. That means your free character, Lisa, will be subbed out if you are using her as well as the popular Fischl character. Elemental skill damage is needed for this boss too and characters that can support by dealing damage while not in combat are great here.

Get a healer and one main DPS for your party setup. Characters like Xiangling, can deal damage while not in combat is great so that your main DPS can damage the core of the Electro Hypostasis while Xiangling’s elemental skill can still deal damage. Chongyun’s elemental skill is also good because it adds the Cryo elemental damage to your melee weapon even if you decide to switch out.

If your character options are limited, any character with a good elemental skill that can damage is fine. Just cycle through all the skills when the core is exposed.

The Hypostasis elite bosses are the easiest bosses to telegraph. They will immediately expose their core when they finish doing an attack. After knowing how the boss attacks, you can easily run to it even before the animation finishes and it will still expose its core. This can save you a few seconds and get a few extra skills and slash in before it reverts back.

Keep an eye for the Electro Hypostasis’s attack where it goes to the middle and shoots moving lasers in a clockwise rotation from them middle of the arena. His core will be exposed when the boss uses this attack and you will have a field day on hammer it for a long time. When the laser stops, just dodge and run out of the boss’s location because it will damage you when it reverts back to normal. This attack can be seen more clearly in the video above at the 0:56 minute mark onwards.

Other than that specific attack, most of his other attacks can be easily telegraphed and you can even hug the boss throughout the duration of the fight and just dodge its attacks perfectly.

Make sure you have enough elemental skills from all your characters to do this in one go. If you fail to destroy these shards, it will regain life and you will need to trigger the last phase again but this time, it is just the remaining Electro elemental shards you have failed to destroy that will spawn.

The drops from the Electro Hypostasis boss are the following and they vary greatly on the world level difficulty you are in and what the current level of the boss is.

This is one of the easiest boss and it still has the same artifact drops as the other elite bosses. This makes the Electro Hypostasis the safest elite boss to farm and it takes only a short amount of time to kill it. If you are running low on time and you need to get rid of your Original Resin, this elite boss can be a great way to dump your Original Resin for the day. 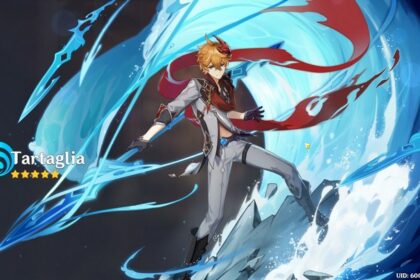 How to Build Tartaglia in Genshin Impact 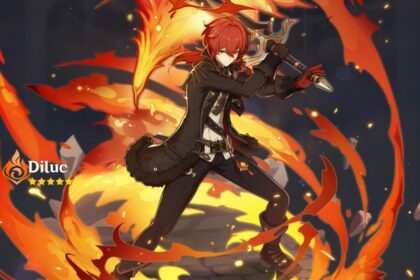 How to Build Diluc in Genshin Impact 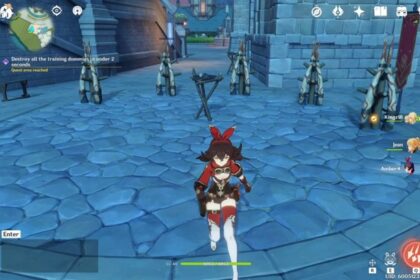 How to Finish the Training Dummy Daily Commission in Genshin Impact 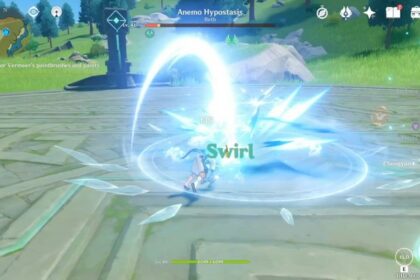 How to Solo Kill Anemo Hypostasis in Genshin Impact 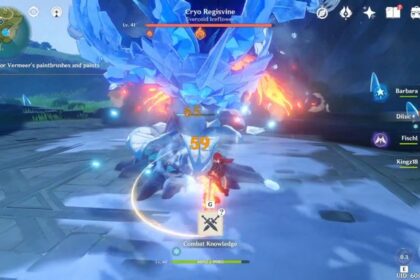 How to Solo Kill Cryo Regisvine in Genshin Impact 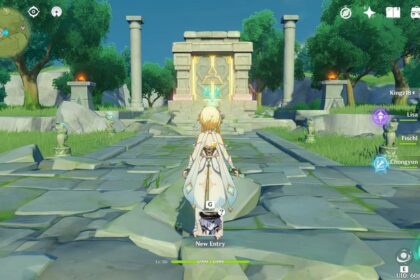 How to Unlock Cecilia Garden in Genshin Impact