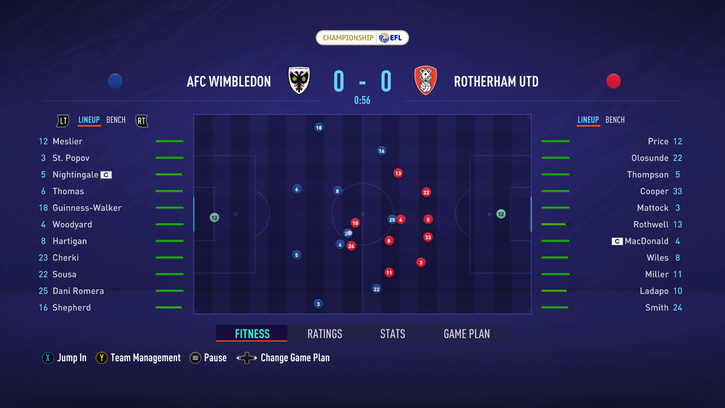 This year, EA Sports have spent 4 million dollars revamping the career mode in FIFA 21. After persistent fans of the game mode demanded changes, EA has answered with all new transfer features, training and player development.

But the most enticing and attractive change of them all is the game ‘Sim’. FIFA has always allowed players to simulate games instead of playing them, allowing gamers to fast-track progress through a season or get to the transfer mode to reenergize the squad faster.

But this feature has been a very hands-off experience, especially for fans of Football Manager. Games in the popular manager simulator is very thorough and hands on. It allows potential managers to influence the game with tactic changes and substitutions, all while viewing the game from the bird-eye perspective.

FIFA 21 has included this feature into Career mode, making it more intuitive and easier for managers to control the result of the game during a sim. We will take a look at all the new additions to this feature and how to use it to maximize performance and secure wins frequently.

‘Jump in’ at the Right Moments

The new jump in feature allows you to enter games at any moment as you are observing the game develop on the screen. The dots signify the players on the field and you can see the play-by-play as they pass the ball around. There are some crucial moments you can choose to jump in.

Jumping in when your team is taking a freekick or penalty is often the best way to try and score a goal. You get a direct scoring chance and have the ability to influence the game and continue the sim after you score.

It is also smart to analyze scoring opportunities from indirect freekicks and corners. If you have a great freekick taker in your team and you get a free kick 45 yards out at a good angle, pop in to the game and try to swing a ball into the box. Remember that headers are overpowered in FIFA 21, making this an easy way to score.

When You Have Space in the Attacking Third:

As the play builds up, you will find your striker or playmaker with some space and identify gaps in the opponents defense. This means you have to remain switched on with your finger on the jump in key. If you have a good eye for scoring opportunities, You can almost see a through ball or a good crossing scenario. When you spot this, pop in score and then pop out.

If you find your striker with his back to goal with players making runs around him, this is often the best situation to play them through. When your CAM is unmarked, you can use this situation to pop in and play your striker through too.

When Defense is Under Threat:

When you see a swift counter attack from the opponents when your defenders are pushing forward, it is advisable to jump in to try and cover angles that the AI might ignore. But remember, only do this if you are confident with your defensive capabilities.

If your team is facing a 1vs 3 in defense or if you see a ball that is about to be played, you can jump in and try and stop this. This will ensure that you will concede less and keep the clean sheet.

You can also jump in at any point in the game to make changes to the team. Substitutions have always been a problem with simming games on FIFA. This year, if you see a tired player (player stamina is visible) on the field in the second half or a player nursing a minor injury, you could make a substitution to better your team’s performance.

There are ways to view player performance stats in the stats panel below as the game is playing out. You can see the players on your team who are performing poorly and substitute them to try and solve a few performance issues within the team.

When you see a particular hole in your play where the opponents are constantly attacking through, you can make a player change to strengthen that area of the pitch. This gives you ultimate control over a team’s performance. You can make minute reads and make alterations to secure the win more often than not.

This way, you decide the course of action. When you see the opponents creating too many chances or scoring goals easily, you can switch to a more defensive game plan and instruct midfielders to drop between the defenders to provide extra security at the back.

Also, you could choose to quick sim the remainder of a game when you are sure you have secured the result you desired. If you are 4-0 up at 70 minutes, you can quick sim the rest of the game to quickly get the result and move on to the next fixture.

In FIFA 21, there are many options for you to influence a game during a simulation game. It gives you all the freedom you need to switch things up and also jump in and play the game at any moment. This is the best of both worlds. For those who like to sit back and let their players and tactics do the job, it is interesting to watch the game pan out. For fans of FIFA game play, you get to play and score at crucial moments in the match. This is a welcome addition you have to try. 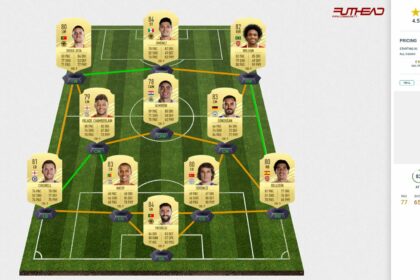 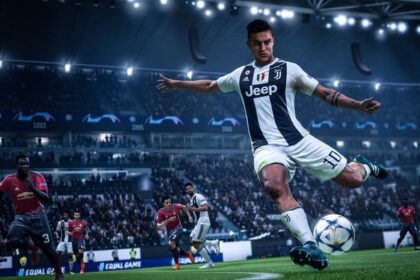 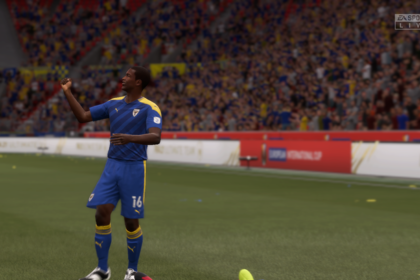 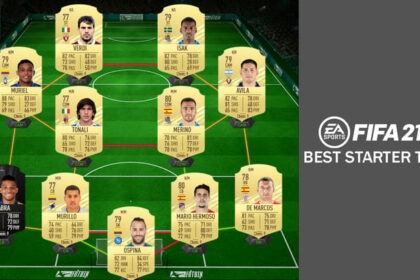 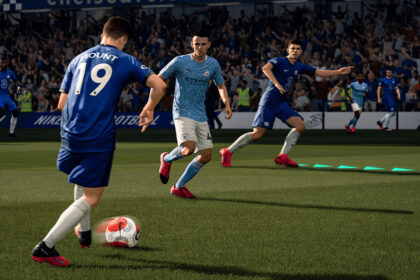 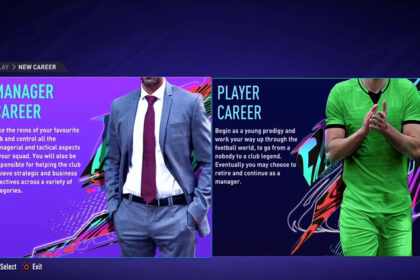