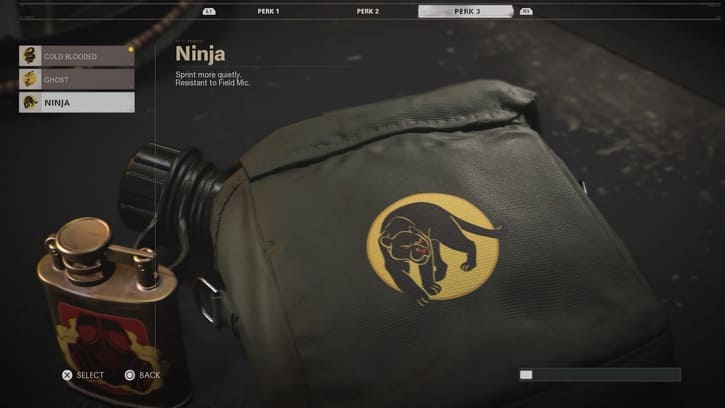 Before we move into all of the perks I Call of Duty Cold War, we just want to say that there are some new as well as brand new perks that have been added to the game. You can read more about them below.

1) Engineer: Making use of this perk will allow you to detect enemy equipment and scorestreaks through all walls, structures, and objects in the game. Besides, will also be able to see all of the enemy scorestreaks on your minimap. This will help you be more aware of any danger that could eliminate you. On top of that, you can re-roll care packages. Overall, great perk to have.

2) Tactical Mask: This perk will allow you to maximize your soldiers’ resistance to any flash or stun grenades. On top of that, using the ‘Tactical Mask’ perk will make you immune to gas.

3) Flak Jacket: The ‘Flack Jacket’ perk will allow you to take significantly less damage from any enemy explosives and molotov fires. A particularly good perk to have if you are playing on a smaller map.

1) Scavanger: This perk is an old classic that has been so popular that the COD developers have brought it back year after year. Essentially, it allows you to replenish your ammo from fallen soldiers. So, if you area passive player and want to get kills without being killed and don’t want to run out of ammo, this is a great perk to have.

2) Quartermaster: This perk will allow you to recharge all of your equipment over a 25 second period.

3) Tracker: A truly great perk to have if you want to catch your enemies from behind as you can see an imprint of their footsteps in the ground. Usually, unless you aim is pretty bad, it is an easy kill. Besides, you can use this perk to be a team player as by aiming at your enemies, they will show on your team’s minimap.

1) Cold Blooded: This perk is an old Call of Duty classic. It prevents any AI-Controlled scorestreaks from seeing you. Besides, any player-controlled scorestreaks will not highlight you. You will also show up cold on any thermal snipers. And finally, players in vehicles will not be able to see your nameplate. Essentially, this perk, in theory, makes you completely invisible.

2) Ghost: This perk will make you practically undetectable to enemy Spy Planes whenever you are moving, planting or defusing bombs, or controlling scorestreaks.

3) Ninja: The ‘Ninja’ perk will allow you to sprint more quietly. A great perk to have if you prefer to rush enemies right off the start with the goal of catching them by surprise while minimizing their ability to hear you coming in close. Besides, this perk will make you resistant to Field Mic. 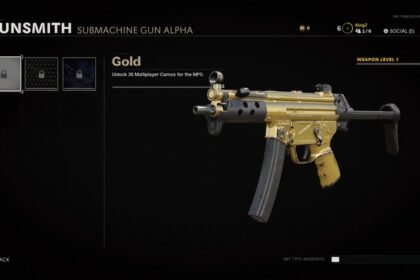 How to Get Gold Camo in Call of Duty Cold War 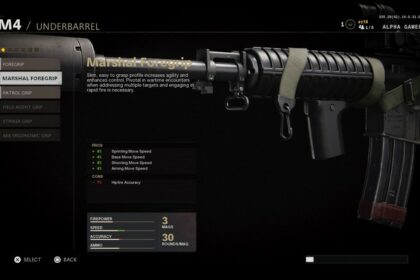 What is the Difference Between Sprint Out Speed And Sprint Move Speed in Cold War? 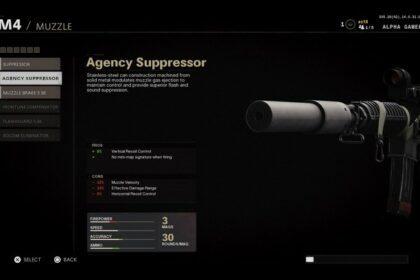 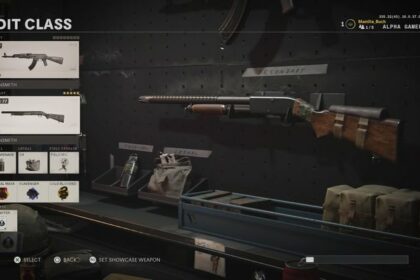 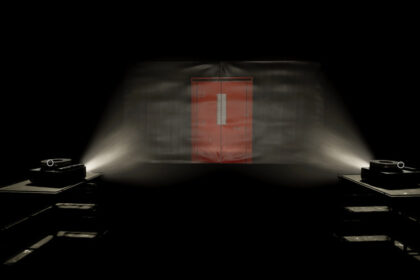 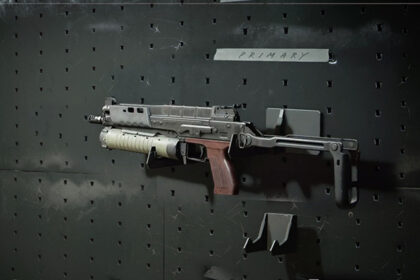