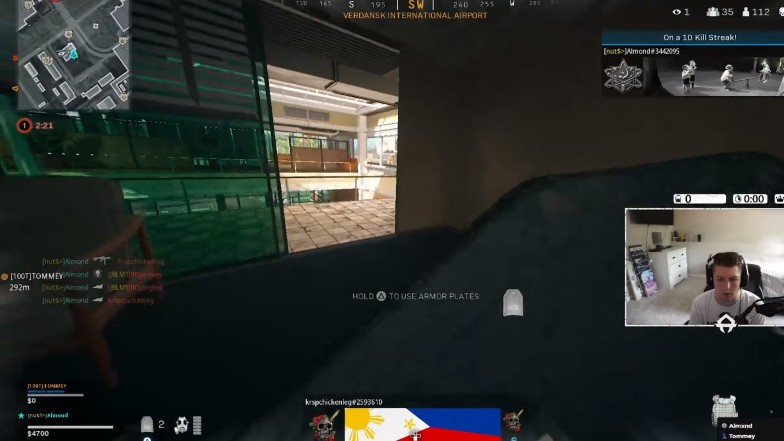 Almond is another rising star in the Call of Duty competitive scene. He only started playing in 2020 and he is already shattering records with Aydan in Call of Duty Warzone.

This blog post will be all about Almxnd’s Warzone sensitivity and controller settings. You will be able to use his complete Warzone settings including his video settings and some of his PC gaming setups as some are not known yet.

It is worth pointing out that Almxnd and Almond are the same. People might be confused as Almxnd, also known as Ben, also uses “Almond” as his name. Almxnd is his username and Twitch name while Almond is used on his YouTube channel and other sites.

Almond uses the Acer Predator XB272 as his monitor. It is a full HD 27-inch gaming monitor with Nvidia’s G-Sync technology capabilities.

It is used to eliminate screen tearing and minimize input lag to make your screen run smoother. It also has a 240Hz refresh rate which maximizes response time that is incredibly important in FPS games.

You will just have to pay a steep price for it but, it should be cheaper than studio-type audiophile headsets. Other streamers like SuperEvan and Swagg also use the Astro A40 for their gaming sessions.

Almond uses the Battle Beaver “Almxnd” Edition, a custom-made PS4 controller that he can use on his computer. You can try it out but these would cost more than your average controller.

It might help as it is still a top-quality controller especially if you are trying out Almond’s sens which is quite high. You can try out different controller sens from other streamers like Nadeshot, Syndicate, and Nickmercs.

Almond uses the Logitech C922x which is specifically designed for high-quality video streaming on any streaming platform like Twitch and YouTube. It is 1080p HD with two built-in microphones for an easy plug-and-play device for live video calls with friends, family, or colleagues.

While Almond only started streaming and playing in March 2020, it was when Warzone was still growing and Almond is one of the players who capitalized on this opportunity to make a name out of himself. He believed in his skill and he is growing his community because of it. 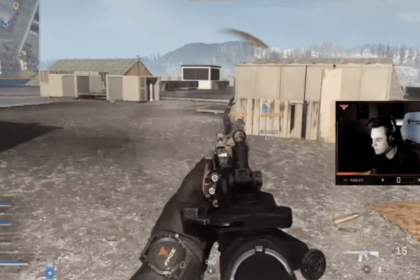 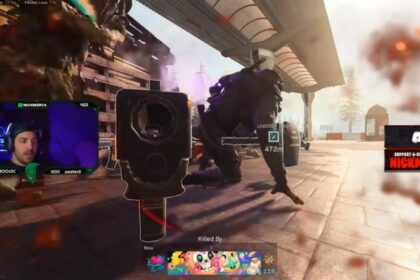 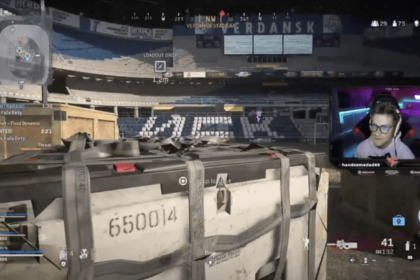 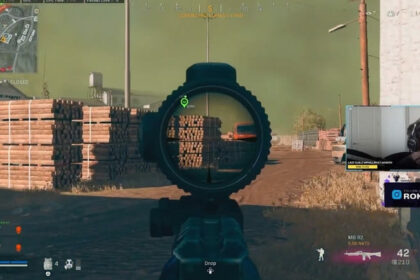