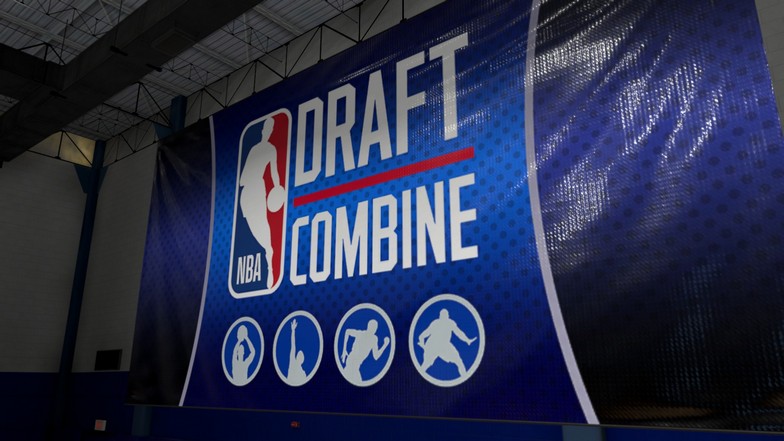 The Draft Combine, like in the real NBA, is a small but important event for rookies to take part in. It is meant to measure the prospect’s abilities and physical attributes so teams can judge whether which player has the most potential for their respective roster.

In NBA 2K22, your player will be tested very thoroughly in a course of drills, practices, and scrimmages. This is one way of increasing your draft stock if you are looking to get drafted as the first overall pick.

This guide will show you how to finish the Draft Combine in NBA 2K22 and increase your draft stock by completing all the drills perfectly.

Getting to the Draft Combine

Firstly, you will need to progress through the story in MyCareer and finish the college section of the story. Whether you win the NCAA championship or lose, you will still be able to enter the NBA Draft Combine right before the NBA Draft.

If you get eliminated in the tournament early, you will have fewer chances to improve your draft stock so going to the NBA Draft Combine will be your last chance to improve.

Should You Enter the Draft Combine?

In the cutscene where the NCAA tournament has ended, your manager will tell you that you can opt to skip the NBA Draft Combine if you are satisfied with your current draft stock.

However, it does not necessarily mean that you have a good chance of getting the lottery pick. Winning all college games will propel you to a solid first-round pick already.

After testing it out in two playthroughs in MyCareer, winning every game while opting not to go to the Draft Combine will not get you the first overall pick. However, there are more factors that can come to play.

Your overall rating might still be a factor but, this method is heavily reliant on spending VCs for a single playthrough to check. Since it is completely possible to get the first overall pick without spending that many VCs for rating, you can just power through it.

The first part of the Draft Combine will consist of the following drills in order.

The practice attempts are only there to give you an idea of how to perform the drill.

The height of the jump is dependent on how fast you press the buttons. It is worth noting that spamming both triggers at the same time can slow you down. You have to alternate it perfectly while maintaining the speed.

For this drill, the mechanics will be completely the same as the vertical standing jump.

This is one of the drills I had a little trouble finishing. To start lifting, you need to hold down both analog sticks down and follow the sign on the screen. You will see a little ball in the middle where you need to balance it on every lift.

To execute this better, you should be gentle when holding the analog stick and do not pull it down or push it up completely. Just slightly move it up and down when following the screen.

You can fixate your eyes on the analog stick instead of the little ball in the middle if it helps. You have two practice rounds for this so make use of it while you can.

The shuttle drill is probably the easiest in the whole Draft Combine. You will hold down the L2 or LT to get to a defensive position and move laterally. Follow the commands on the screen as you only need to move horizontally.

Near the end of the drill, do not forget to sprint. All the directions in the practice rounds are fixed so you can memorize the steps so you can be ready beforehand.

The lane agility drill is almost the same as the shuttle drill. However, you will be following different directions using the 4 cones when moving.

Just remember when you are moving up the cones, it will prompt a sprint command instead of the defensive stance. This will make you finish the drill faster if you remember.

The movement patterns are also fixed for the lane agility drill. You have two practice rounds before the official attempt so it will be easy to memorize.

For the sprint drill, there will be no room for error. While the mechanics are simple, the drill only lasts for around 3-5 seconds.

You will start the drill by alternating the trigger again. It is the same as the vertical jump drills you did before.

However, there will be two critical moments during that short drill where you need to press both L2 and R2 or LT or RT at the same time. This is where it can get confusing. You will have to practice rounds to prepare for it so you can time it perfectly on the official attempt.

After the physical drills, you will see the results or your ranking for each drill among all other rookies who participated in the Draft Combine.

You will then move to the shooting drills. This is no different from the practices you were doing during your college season. This will all be reliant on your shot timing and your player’s shooting skills.

The only drills worth noting are the shoot-off-the-dribble drills. You will need to reach a specific spot before shooting. If you shoot from a different spot without the ball on the floor lighting up, it will not count even if you were able to drain the basket.

It is better to be precise than to shoot more attempts when it comes to the timed drill. Overall, this should be easy even if you have a sub-70 rating on your shooting attributes. Most of these are open shots and you can rely on your shot timing.

For the last phase of the event, you will play a regular 5-on-5 game with other rookies in the same draft class. This will put you up against some of the top rookies depending on your position.

You can treat this as a regular game where you would want to win but, you have to put more emphasis on your teammate grade for this one.

Performing better in the game will increase your draft stock even more and, it will be the last time you get to increase it.

Each drill or phase in the Draft Combine can give you a lot of pressure. Failing a few drills will ultimately cost you the first overall draft pick. I highly suggest going through each section one by one before even attempting the drill.

You can also practice in the Neighborhood or the City for the shooting drills. Even in college practices, you can stay to shoot the basketball and work on your jump shot.

If you are not interested in getting drafted high, you can just go with the flow and play normally. 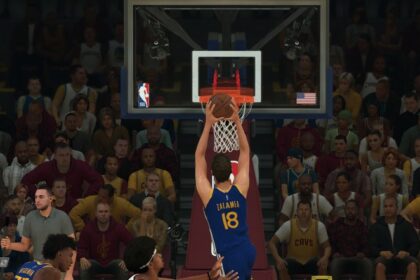 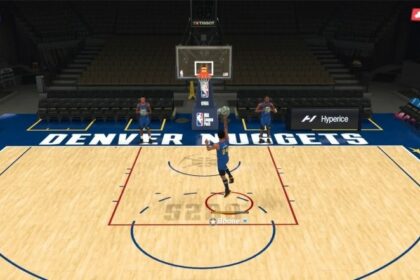 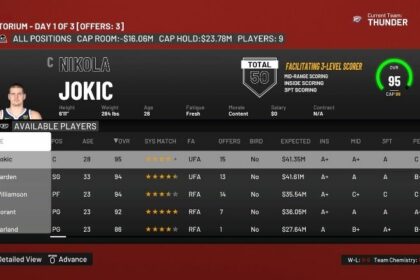 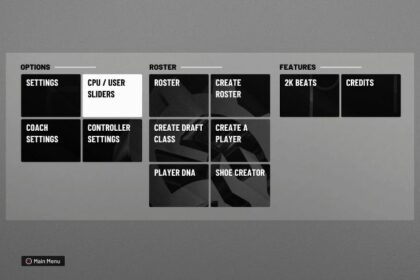 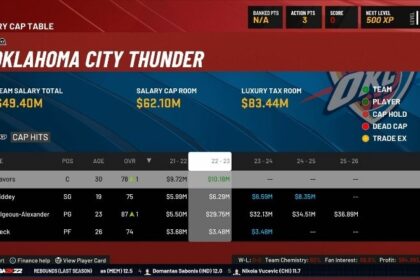 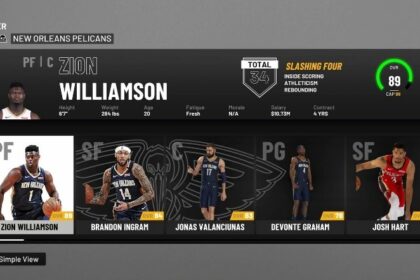