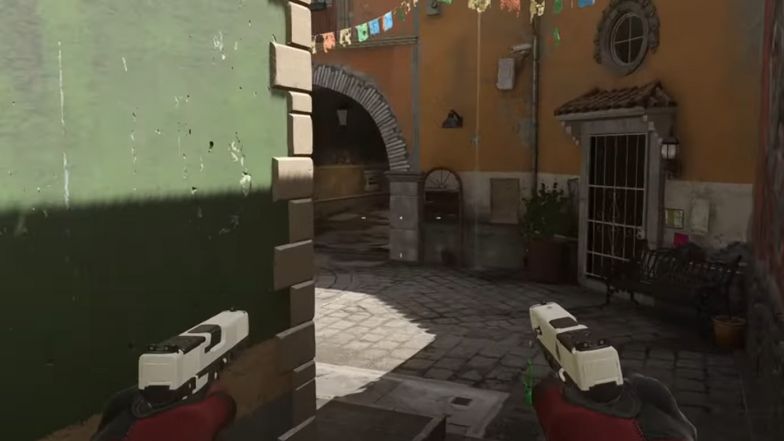 As one of the five handguns in Call of Duty: Modern Warfare 2, the X12 can be an excellent secondary weapon for any loadout, so long as you add the right attachments.

The X12 looks strikingly familiar to the Glock 17, and it is one of the best pistols in Call of Duty: Modern Warfare 2.

But which attachments should you be adding to your MW2 multiplayer loadout?

This article will look at the best X12 loadout in Call of Duty: Modern Warfare 2 to perfectly complement your primary weapon at close range.

The Best X12 Loadout in MW2

These attachments ensure you get the most out of your X12 loadout. With this loadout, we have focused on improving the weapon’s recoil smoothness while increasing the bullet velocity.

Pistols are already incredibly powerful in MW2, and with added velocity, they can make the perfect secondary attachment for battle rifles or marksman rifles.

The first attachment you need for your X12 loadout is the Forge DX90-F. This attachment improves your sound suppression. This is not as essential in Call of Duty: Modern Warfare 2 as it has been in other games, as there are no red dots for enemies on the mini-map.

However, we chose this attachment because it improves the weapon’s recoil smoothness and bullet velocity, adding more power to your shots and allowing you to fire rapidly without losing control.

Another vital attachment to consider for this X12 loadout is the 1MW Pistol Laser. This attachment does mean your enemies can see your lasers, but as this is such a close combat loadout, they won’t have time to react.

The 1MW Pistol Laser is great for improving hip fire accuracy and recoil, which are essential for this loadout, especially given our rear grip.

One of the downsides of the Forge DX90-F muzzle is that it lowers your ADS speed significantly. This downside would be significant for other weapons, but once you equip the Akimbo X12 attachment, this becomes a non-issue immediately.

This attachment allows you to use two pistols in your secondary slot, ensuring double the firepower is available.

In close combat, Akimbo pistols allow you to kill your opponent incredibly fast.

Given that we are running two pistols simultaneously, it’s important to equip as much ammo as possible. When you run Akimbo pistols, you are likely to use up plenty of bullets when attacking an enemy.

Running Akimbo pistols is not a loadout known for accuracy, as it focuses on fire rate and hitting your opponent as quickly as possible before they have time to react. This is why a 24-Round Mag is so important.

The final attachment for the best X12 loadout in Modern Warfare 2 is the XRK Lightning Fire trigger action. This attachment instantly improves your fire rate, which perfectly accompanies Akimbo pistols.

The ability to fire as fast as possible with a pistol gives you a significant advantage over your enemies.

If you are not a fan of the X12 as an Akimbo option, you might want to try this loadout instead.

Rather than focusing sheerly on fire rate, this weapon loadout also focuses on accuracy and sprint-to-fire time, as you will potentially need to be slightly more accurate with your shots as you are only using one pistol, not two. 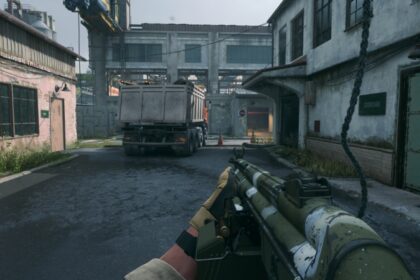 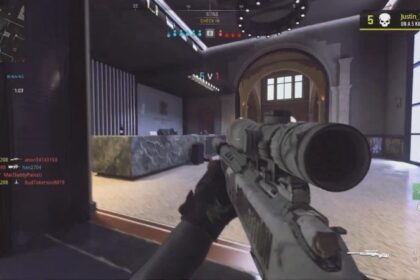 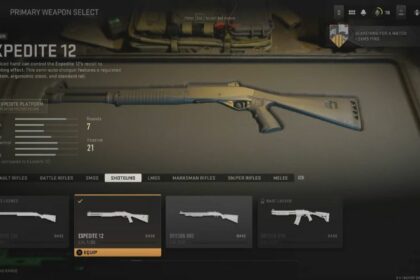 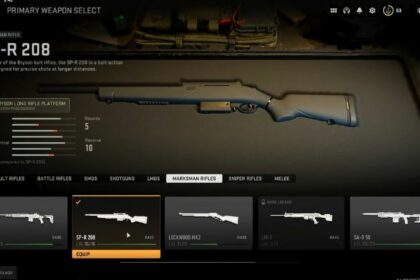 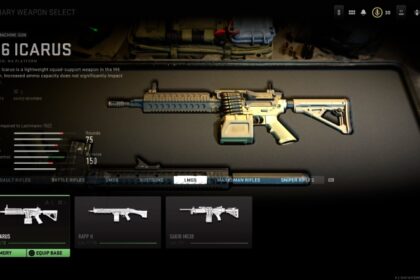 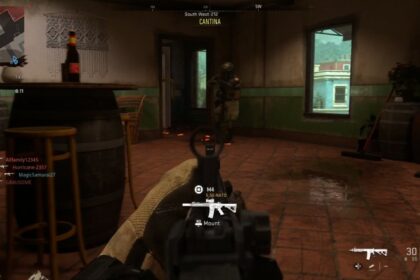