The Best Place to Find Trolls in OSRS 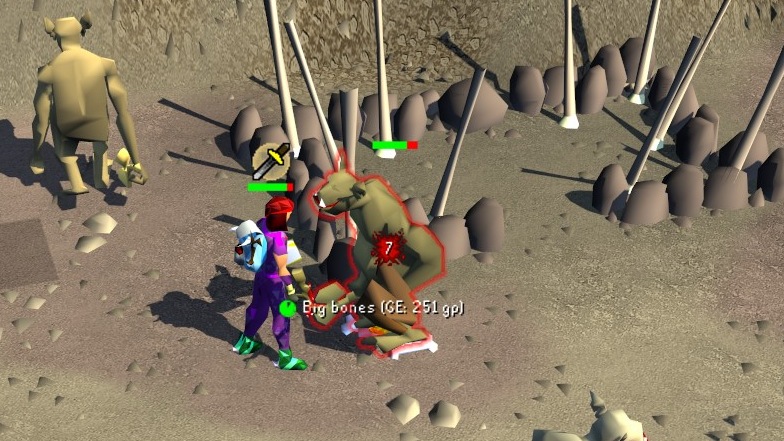 Trolls in OSRS are a very commonly assigned Slayer task with a variety of applicable enemies and methods. They can be assigned starting at combat level 60, and can be found in many locations across Gielinor.

There are several types of trolls found in game, the most common and front-of-mind for most people being the Mountain Trolls found north of Burthorpe. The other species include ice trolls, river trolls, and sea trolls, though the latter is only encountered during the quest ‘Swan Song.’

Since the trolls are so prevalent across the world, some locations are better than others for killing them. This could be due to the accessibility of the location, whether the Dwarf Multicannon can be used, and more. Based on these criteria, I’ll determine the best place to find trolls in OSRS.

North of Jatizso, there will be a battle raging between the ice trolls and Fremennik warriors. You can simply bring your cannon here to kill several trolls at once, and the NPC Fremennik warriors will be inflicting damage on them, too. This means you can kill them faster.

I would very highly recommend completing ‘Fremennik Isles’ before killing trolls at this location, since you will create the Neitiznot shield. Equipping this shield when fighting the ice trolls here reduces the ice troll females’ max hit (on their Ranged attack) from 6 to 2.

Simply bring your cannon and ammo, some food, and the Neitiznot shield while praying Protect from Melee in the northern region of Jatizso. This way, you can maximize your number of kills per trip.

Another best place to kill trolls in OSRS is the regions around Mount Quidamortem on Great Kourend, near the Raids 1: Chambers of Xeric lobby. Mountain trolls can be found in two locations south of the mountain.

Both of these areas are multi-combat, meaning several trolls can attack you (and you can attack them) at once, allow the use of the cannon, and have several safespots throughout for Ranged or Magic attacks.

Though both locations are south of the Raid lobby, one is northeast of the other, and the other is southwest of its counterpart. Both areas contain seven trolls each.

The northeast location has less obstacles in the way than the southeast, making it easier for you to be attacking several trolls at once. The few rocks and other obstacles that are present can be used as safespots, and this is probably the closest troll location (of any kind) to a bank.

In the southwest location, there are way more rocks, structures, and other obstacles in your way. You can work this to your favor by leveraging the multitude of safespots these obstacles offer compared to the northeast set of trolls.

A third best place to kill trolls in Old School RuneScape is the Death Plateau and surrounding areas, near Burthorpe and Trollheim. This is the most accessible location to kill trolls on this list, as you can use a Games Necklace or Games Room minigame teleport to get to Burthorpe. You can also use a Combat Bracelet to teleport to the Warrior’s Guild.

From there, you can simply run to the north. You will need to pray Protect from Missiles when running through the canyon leading to the plateau, as the Thrower Trolls here are in position to deal a lot of damage.

There are several possible paths to Death Plateau, some of which require a pair of climbing boots. They can be obtained by speaking to Tenzing in his house, located on the path between Burthorpe and the Death Plateau. They cost 12 coins each.

On the Death Plateau proper, there is a little settlement of mountain trolls. You can leverage the rocks and makeshift buildings for accessible, creative safespots. For example, you can shoot ammunition through the buildings made of rocks.

Of course, there are also several more mountain trolls that can be found past the Death Plateau, in places like Trollheim and the Troll Stronghold. Accessing these places requires climbing boots and completing the quest ‘Troll Stronghold.’

You can start ‘Troll Stronghold’ after completing ‘Death Plateau’ by speaking to Denulth in Burthorpe. One of the requirements for this quest is 15 Agility, but I would not recommend attempting the quest until at least 47 Agility due to the difficulty of the obstacles.

You should also have at least 43 Prayer for the Protect from Melee prayer, as the trolls you will encounter during this quest will be quite powerful. I would also recommend 30 Thieving, as this will allow you to avoid a fight with some of these powerful trolls.

There are several best places to kill trolls in OSRS. For example, you can use a Dwarf Multicannon on the ice trolls north of Jatizso for incredibly quick kills, given you have the Neitiznot shield equipped.

Alternatively, you can kill trolls in a few locations south of Mount Quidamortem, where they can be safespotted and shot with the Multicannon. Just like on Jatizso, this is also a multicombat area, so you can kill several trolls at the same time.

Finally, Death Plateau near Burthorpe is one of the most accessible locations for killing trolls. You need climbing boots and to pray Protect from Missiles when running through the canyon. If you have completed ‘Troll Stronghold,’ you can kill mountain trolls past the Death Plateau, as well. 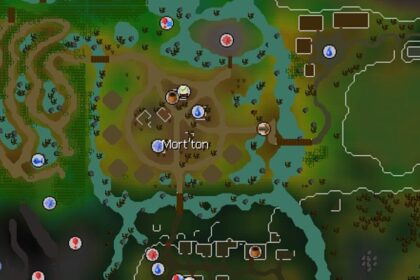 How to Get to Mort’ton in OSRS 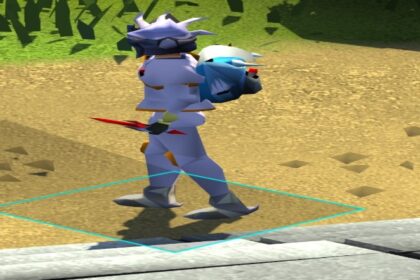 How to Get to Dragon Defender in OSRS 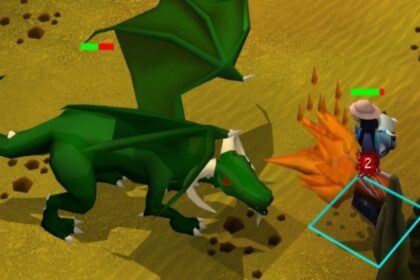 Where to Find Green Dragons in OSRS 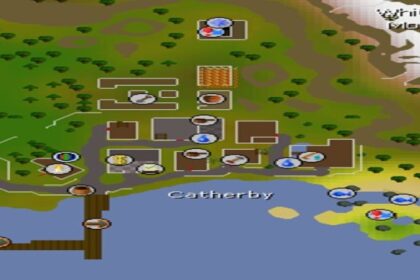 How to Get to Catherby in OSRS 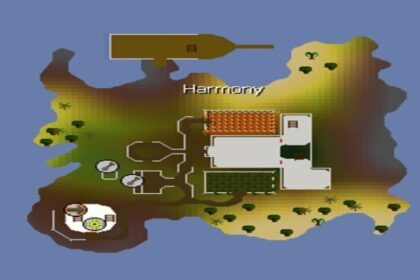 How to Get to Harmony Island in OSRS 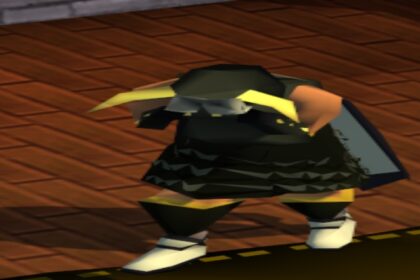 How to Repair Barrows in OSRS