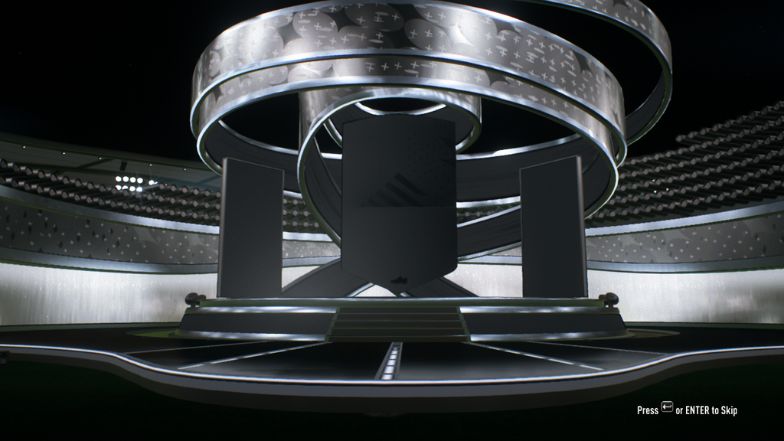 Many aspects of FIFA Ultimate Team have remained the same since its inception. However, one aspect that has changed each year significantly is the walkout animation you get when opening a FIFA 23 Ultimate Team pack.

Players have recently worked out how to tell if it’s a walkout in Ultimate Team.

This article will show you how to tell if it’s a walkout in FIFA 23 Ultimate Team to help you prepare to add a major player to your Ultimate Team squad.

What is a ‘Walkout’ in FIFA 23 Ultimate Team?

In FIFA 12, over a decade ago, for top players, their name was shone in the sky, using a simple animation to differentiate the top players from average Ultimate Team cards.

Players loved this feature, and as it was such a big hit and so many gamers played Ultimate Team, the animations have advanced every season. Now, they comprise detailed pack processes, showing the players club badge, then his nationality, then his rating, building up the hype before finally revealing the player.

This feature is now referred to as a walkout in FIFA Ultimate Team and is reserved only for top-level players. As soon as you see the walkout animation, you know that you have pulled an elite player in your pack, and the excitement can begin.

As top players are much rarer in the game, a walkout does not occur with every pack opening, but there are ways you can tell when you have got one.

Walkouts are reserved for players with an overall rating of 86 or more, but they also occur for any special cards with a rating of 84 or more.

This format has also made for some fantastic reaction videos from players, which get shared and help FIFA market its product through user interactions. Nothing is more entertaining than seeing a player open a pack, see the PSG logo, see the player is Argentinian, only to see Di Maria, not Lionel Messi.

When you are trying to decipher whether your pack contains a walkout card in FIFA 23 Ultimate Team, you need to keep an eye on a few things.

For starters, as in FIFA 22 Ultimate Team, the spotlights behave differently when you have a walkout card in your pack compared to when you don’t.

Keep an eye on the spotlights and watch for changes from the usual animation. You will notice that each spotlight begins to glow and move if your pack contains a walkout card. If you see that the spotlights are getting brighter and begin to move, you can prepare for a top card in your pack.

Light in the background appears darker.

In FIFA 23 Ultimate Team, it is believed that the camera movement that occurs at the start of opening your pack will impact whether it contains a walkout card.

If your camera pans from the left, it is thought that you have a greater chance of pulling an 86 or better card.

It is worth noting that there is currently no statistical proof behind this theory, and you can receive a walkout player if the camera pans across from the right.

However, many players have claimed to experience this, which is why it is probably worth looking out for.

While predicting a walkout is about to occur, it is not possible to increase your chances of getting one. After picking your starter pack, you will be desperate to gather the best possible players for your team as quickly as possible so that you can take on your opponents and conquer the world.

Remember to be patient if you don’t get a walkout in your first couple of packs. You can also purchase top players, but they will come at a price.

Check out our list of everything you should do first in FIFA 23 Ultimate Team. 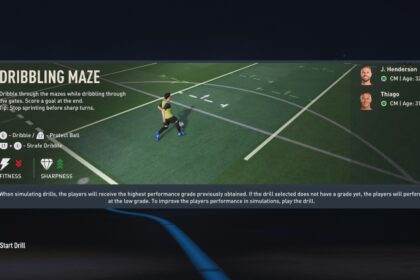 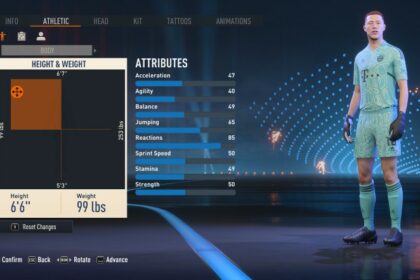 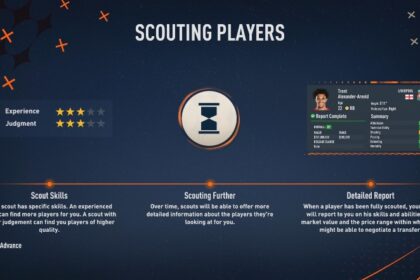 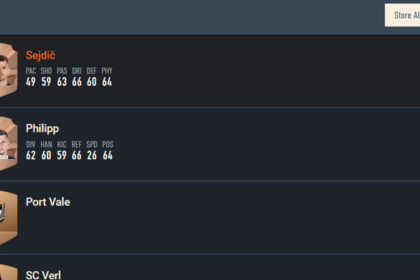 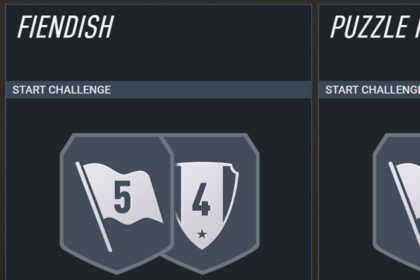 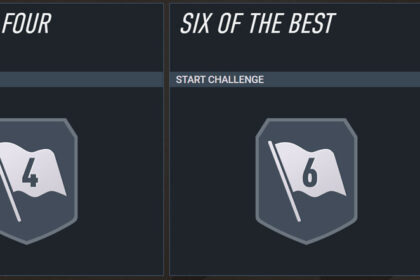